Turn on the news from channel Earth 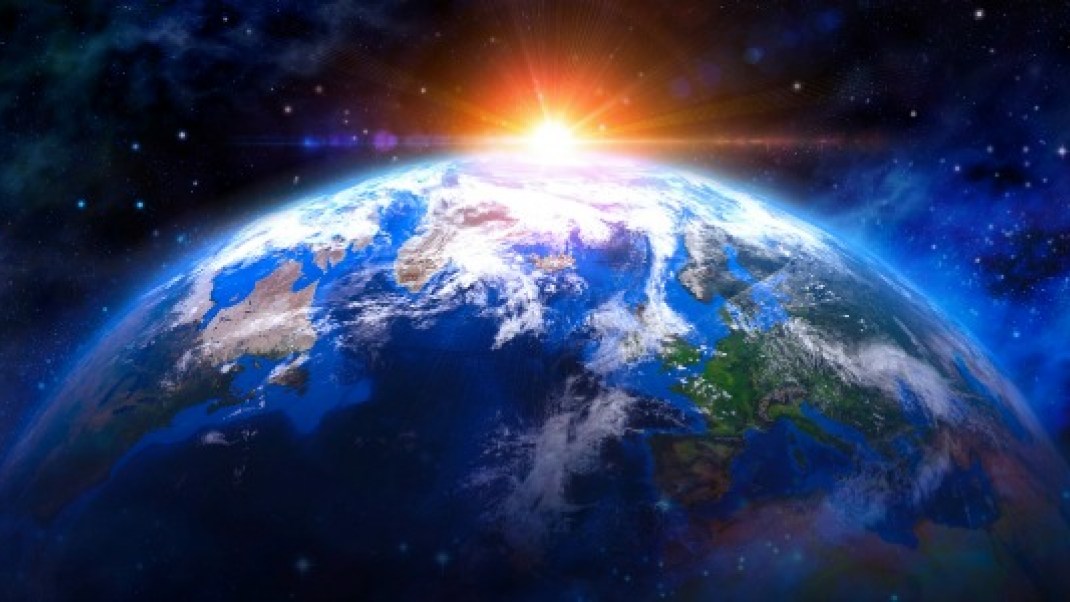 When I was a kid we were constantly bombarded with fear of nuclear war. We would likely all die.

Then it was the hole in the ozone latter and acid rain that was going to kill us.

Meteors and comets made a brief appearance for a couple years as the monsters that would end the world.

Then it was pandemics.

Then it was terrorists. Terrorists were going to kill us all. I’m sure you all remember that one.

Now it’s the climate. The Earth and everything on it will be destroyed unless we act now!

The news is always feeding us something to be terrified of and there are always plenty of experts and scientists to legitimize the terror.

Don’t get me wrong, certainly creating sustainability and doing our best to reign in pollution is a good idea no matter what, that’s been true for a while now. It’s also a great idea to heal the toxic effects of unresolved trauma and live a lifestyle that supports a robust immune system.

It’s also a good idea to understand that the people (Blackrock and Vanguard) who own the mainstream news also own:

So maybe it would be a good idea to turn off the news and tune into yourself and your immediate environment.

What does the ground under your feet tell you?

Do you know how to hear the actual Earth speaking?

Can you hear the messages in the wind and water?

Her voice is a lot softer than the TV, and it may require some work to quiet the worries poured into you. Often we need to heal our own trauma before we can really hear Her, though the practice of tuning into that voice is something that I highly recommend to complement any healing process.

In fact, that might be the most important place to start.

So please, consider turning off the news and tuning in to the trees and the dirt.

The message from the Earth herself may be very different from what ‘the world’ is telling you.

What she tells me is this…

I will not be destroyed by you,

For you cannot destroy me.

I have been much hotter than this,

And much colder too!

I have been sterilized of almost all life,

And yet life has returned.

The changes now occurring are part

Of a cycle that is much bigger than you.

This civilization you have built will change

As all civilizations eventually do.

Or it may gently evolve as more and more of you awaken.

One thing is certain and that it this –

There is a great potential for all of you to flourish

And step into your greatness at this time,

And doing so will mean first facing your own darkness.

So much depends on what you make space for

and choose to cultivate within yourself.

If you sow panic, fear, and despair then that is what you will harvest.

If you sow love, equanimity, and joy then that is what you will harvest.

So learn to listen to yourself and to my voice around and within you.

Heal your wounds and be of service to others as you can.

Throughout it all I will remain